A philosophical perspective on our present era, human consciousness, and human awareness as it pertains to religion and spirituality

What follows is a brief statement about Transmodernism as it pertains to the purpose of this website and the principles underlying my psychospiritual consultation.

Succinctly stated Transmodernism, sometimes referred to as Post-postmodernism or Trans-postmodernism, is a synthesis of traditional, modern, and postmodern realities or awareness. Postmodern thinking has respected diversity of ethnicity, culture, and worldviews with their diversity of beliefs, customs, and social norms. It has not emphasized or diligently relied on science but has recognized there are other ways of knowing truth that do not adhere to strict scientific experimental research design but nonetheless respect the principle of empirical evidence. Regarding worldviews it has acknowledged that every individual has their unique one, that it is composed of both truths and fictions, all of which exert influence on the collective. These worldviews have been deemed deserving of respect so the great variety of ideas and the people they represent are not marginalized in ways that do harm to the individual, collective, or world.

While Postmodernism is pluralistic, allowing diversity to stand without evaluation of superior truth versus inferior or incomplete truth, Post-postmodernism or Transmodernism is integral. It seeks to synthesize, think Hegel’s thesis-antithesis-synthesis principle and apply it to the aspects of diversity previously mentioned but with fictions separated from truths. Valid truths from different perspectives, cultures, and worldviews are integrated to determine the most pragmatically beneficial to the greatest number of beings. Inaccuracies of Traditionalism, biases of Modernism, and pluralism of Postmodernism are prevented from distorting truth, thereby providing humanity the best and most comprehensive knowledge with which to improve its condition.

When a transmodern approach is applied to psychology, religion, and spirituality it is apparent there is a spectrum of consciousness and awareness that goes beyond traditional psychology. There is also commonality among various religious-spiritual traditions that identifies and affirms non-consensus reality and extraordinary human behavior. Additionally, when content and process are examined in detail it becomes apparent that the collective human religious-spiritual experience supports the existence and validity of unique, personally fashioned, non-mainstream religious-spiritual beliefs, principles, and practices.

Because of these premises a transmodern perspective on spirituality, while respecting differences, supports respect of different spiritual approaches, enables translation across religious-spiritual models, and most importantly in these times when people are rejecting the religion and spirituality of their family of origin and seeking an alternative, provides a basis for an eclectic spirituality that can be coherent, well organized, and functionally useful for spiritual development.

I see many wonderful things about you

And I long to tell you all I know 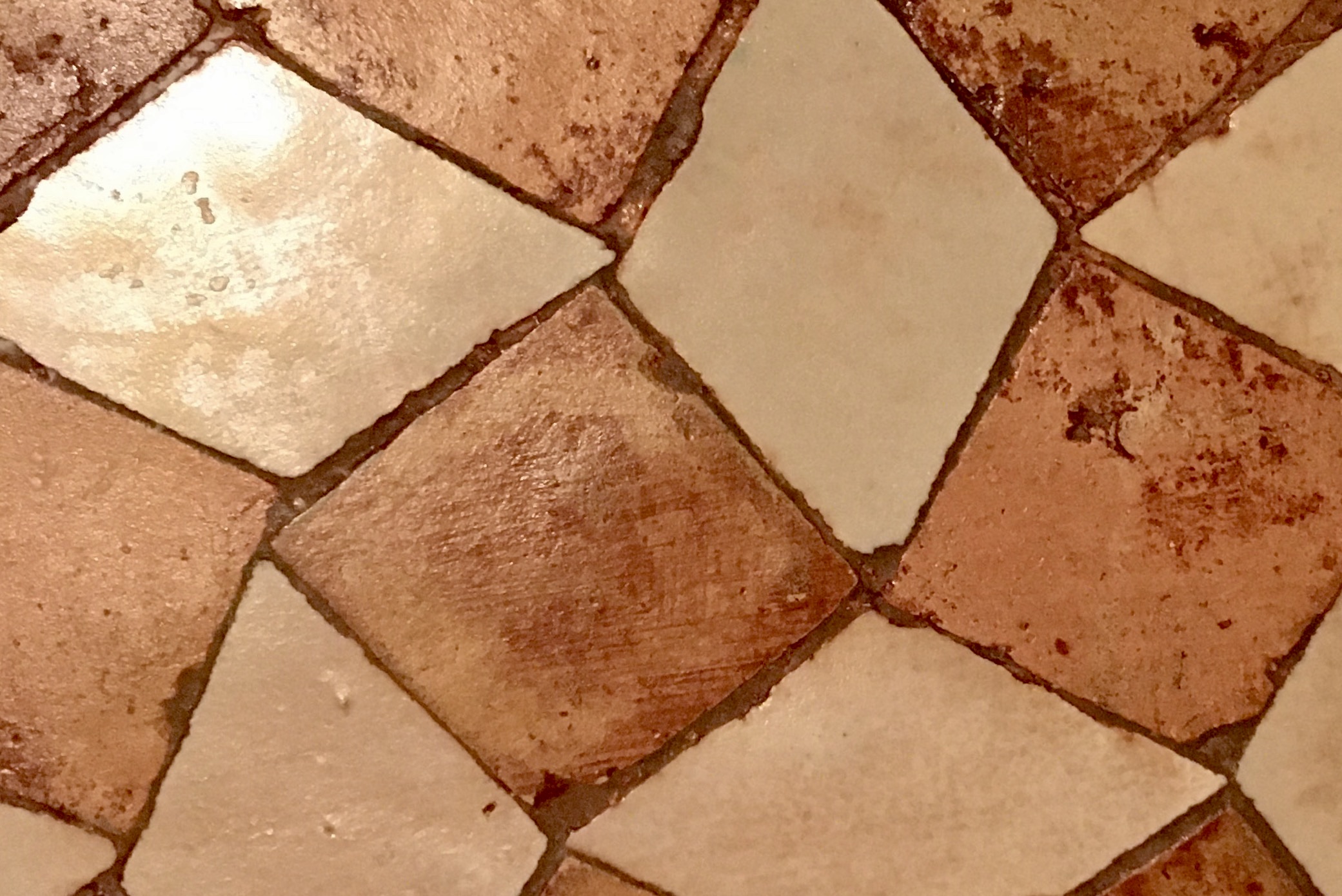 To elaborate further upon consciousness/awareness through the concept of agency, the following limited definitions are offered. Limited in scope, they are meant to serve as prompts for your own associations to the terms. The Human Mind-conditioned is the personal mind shaped by unconscious bodily and societal forces.  The Human Mind-mythological is the mind that expresses a true and personally meaningful […]