Resilience is most often understood as adapting to or coping with adversity or a serious traumatic event in one’s life. One addresses the psychological distress reflected in one’s body and mind, expresses and shares one’s experience, and makes use of support from others. If you examine the psychological literature behind this definition you find another, far more dynamic concept of resilience. It is one rooted in authentic happiness, self-actualization, and spiritual experience, underpinnings from which one can draw, giving depth to one’s resiliency. Experts call this more comprehensive resilience posttraumatic growth (Tedeschi, Park, & Calhoun, 1998) and there are three primary aspects of it that draw upon these roots. These are the inevitable change in one’s identity and self-image, one’s relationships, and in one’s worldview and life philosophy. A “lemons into lemonade” approach in which one is encouraged to be receptive to events beyond one’s control, while responding to them in an actively engaged manner, changing oneself and one’s life as prompted by the adversity and hardship one is facing. Processing experience in this way benefits problem solving regarding the crisis, fosters positive identity change, and contributes to one’s spiritual development.

Authentic happiness has been defined as moments of absorption in an activity that is fulfilling to a person (Seligman, 2002). Happiness is not defined as moments of joy and excitement or as times of lively thrilling activity. Instead, it is transcending self-consciousness, an “in the flow” forgetting of oneself, while engaged in valued and meaningful activity. The other positive elements are nice but optional; “following one’s bliss” is what is important. And because one is more informed about one’s self and life one makes better choices and takes appropriate action on one’s behalf. When life is weighted more toward these fulfilling moments than unsatisfying or painful ones a person is happier. This happiness is the more enduring kind that adversity or trauma cannot steal and to which one can return time and time again. It is also this meaningful activity that further clarifies and strengthens the feeling of being one’s true self, with these insights begetting more truth and happiness.

Maintaining a fulfilling life based on one’s dynamic, self-actualized identity enables one to maintain an attitude of receptivity to imposed change, while supporting non-attachment to one’s personal status quo. A time of crisis in which one grieves one’s losses while embracing the inevitable transformations of self, relationships, and worldview not only strengthens one’s authenticity but also lends true direction to one’s life. And then one is given the opportunity to shape and live out one’s destiny as it evolves, with one being more resilient to feeling personally devastated or that one’s life is ruined. One feels a permanency even in the midst of difficult change, thereby feeling a mastery over the situation. It becomes about who one truly is and what statement one will make with one’s life. This quality response to a crisis improves one’s wellbeing as it proactively prepares one for future unexpected challenging events.

The psychological literature tells us that spiritual and religious models are helpful during times of crisis. They provide a way to give meaning to tragic events by furnishing an established worldview on life’s mysteries from birth to afterlife, helping one comprehend and reconcile to one’s circumstances. Inherent in these teachings are instruction and guidance on action to take to work one’s way through adversity. Now the crisis also presents an opportunity for the individual’s spiritual development. This can range from having one’s spiritual beliefs affirmed and strengthened to the transcendence of one’s individual ego self. One can be moved at these times to know first hand the divine presence that exists within and around all of us, spiritual emergence occurring as personality expands to include this transpersonal condition mind or higher self. Additionally, the resulting state of awareness benefits one by providing an equanimity and uplifted state of awareness that is useful in facing adversity. This experience is faith consciousness, and is sometimes referred to as God/Spirit not preventing adversity or crisis in one’s life but assisting one in seeing one’s way through the adversity.

Individuals have choices when facing troubling times or crises. If the choice is to resist, or in some way deny the truth of the inevitable changes, one remains miserable and the negative effect of a crisis becomes a chronic condition from which one may not recover. But as noted, a crisis can result in posttraumatic psychological and spiritual growth while further strengthening one’s overall resilience. If one’s efforts focus on embracing change the experience can be personally meaningful, leaving one happier than before, and further along on one’s path to authentic happiness and self-actualization.  And perhaps further along on the path to self-realization.

I see many wonderful things about you

And I long to tell you all I know

Consider God in These Seven Ways 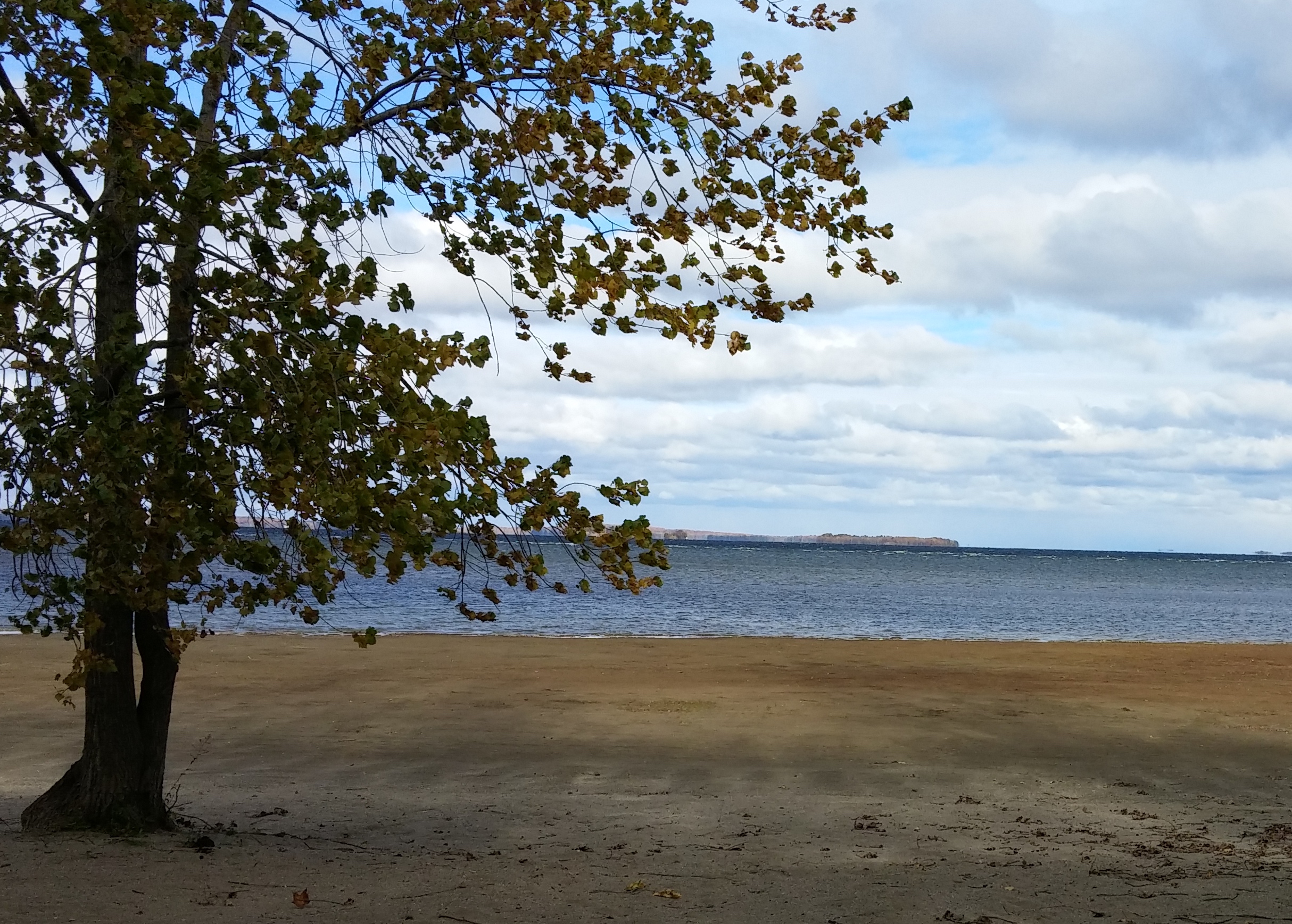 God is an unknown Source and Substance that has created everything, and continuously creates in all spheres of existence. When God remembers and interacts with its creations, the Spirit of God is considered to be active. Everything that exists is a manifestation of God, but everything is not God, only an aspect of God in […]